Today The Q Works Group celebrates our 15th anniversary.  We would like to take this time to send out a very special thanks to all of our business partners, current and former
employees, loyal clients and job candidates
who have enabled us to reach this milestone.  We understand the importance of building a strong professional network and forging lasting relationships, which is why we appreciate your continued support of our organization.
When we opened our doors in 2002, the world was still quite shaken from the events that occurred on 9/11.   The economy was struggling and the US was trying to adjust to a new way of life. Here is a glimpse of what was going on at that time.

Events of 2002:
As we look back on the events that shaped our opening year, we are grateful that we were able to have a positive impact on the employment market by placing hundreds of qualified job candidates with our client companies.  During the last recession we were not able to escape the economic downturn, going from nine Executive Recruiters at full capacity, down to only three at one time. But as we have continued to persevere and build relationships, we remained committed to providing the best recruiting solutions in our industry segments.
Today, we are happy to say we have created a sucessful team.  We are keeping busy serving our client companies in the automotive, consumer durables, industrial products and automation industries, including our many German clients with US subsidiaries. We are excited for what the future holds and look forward to the next 15 years!
Thanks again.
Sincerely,
Joe Woerner, Managing Director 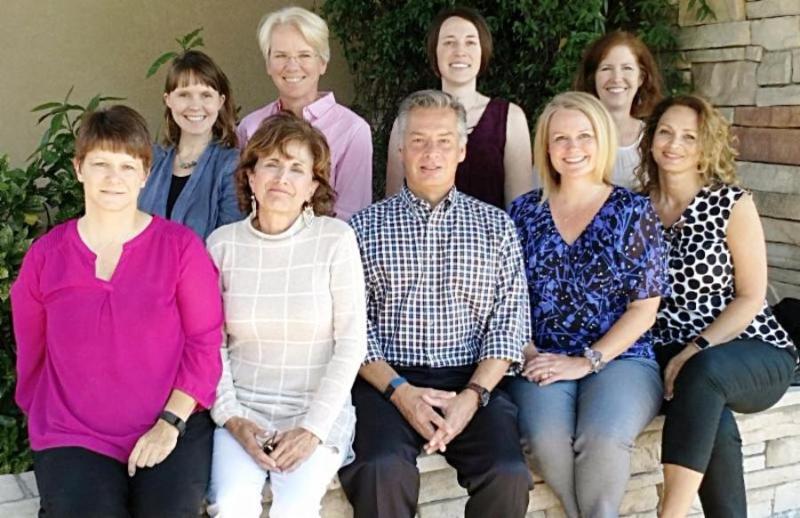